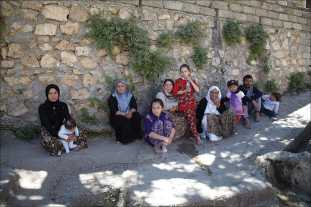 The last few pieces drawn from the reporting I did  in the Middle East late last year are now out.

For the Spring issue of the World Policy Journal, I wrote about how Syrian women in Jordan are adjusting to life without men.

Studies show that at least a third of Syrian refugee households in Jordan are headed by women – meaning that, as in Sara’s case, there is no male provider. This is not unusual in war-time, given that men tend to enlist or be drafted. The number of female-headed households was thought to be even higher among displaced Iraqis during the first Gulf War . . .

Many of these women, hailing from traditional societies where men are the primary household earners, must work for the first time, even as they care for their children. As they deal with tough economic realities, many are also navigating bereavement, trauma, and loss.

The piece is no longer available for free online, but can be accessed here, and the first few pages of the clipping are below.

In the Spring issue of the New Humanist, I wrote a piece about the persecution of minorities in Iraq, and how their cause is being taken up by the far right in the west.

Dalu’s anger stems, in part, from a feeling that people overseas are not paying attention to the suffering of his community. But the persecution of religious minorities in Iraq has been exploited by international actors for many years, in ways that often exacerbate the problem. This raises serious ethical questions not just about assisting marginalised groups, but about the way these issues are discussed. In an era of increasing divisions and a worldwide narrative of a “clash of civilisations”, the situation of minorities in Iraq has been used to feed a dangerous discourse that does no favours to people like Dalu. How can outsiders support these groups without worsening the situation?

You can read the rest over at the New Humanist website. 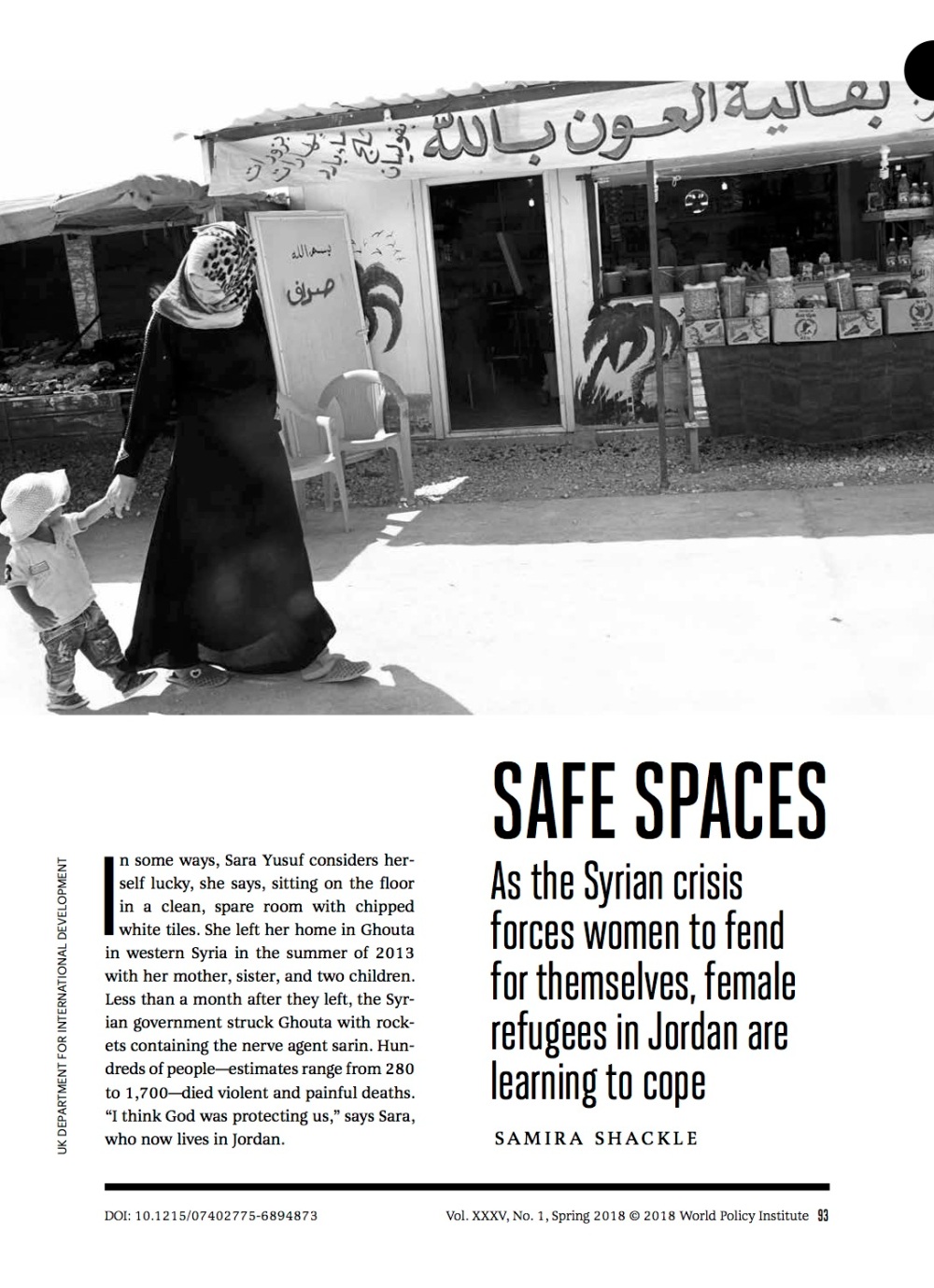 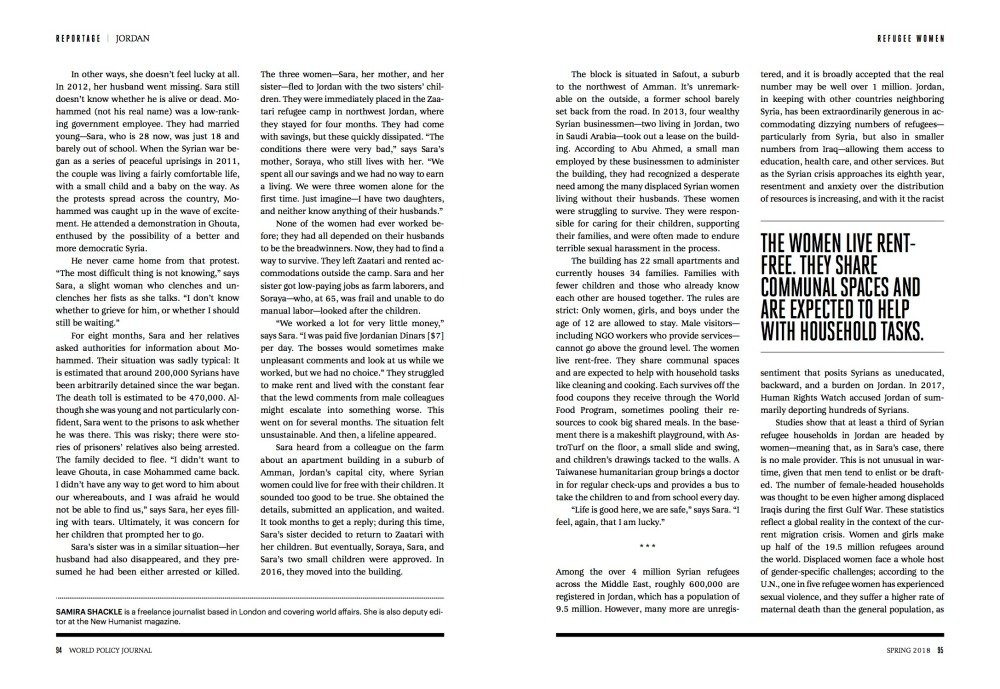 I wrote a piece for Deutsche Welle about the new counter-extremism guidance in schools that was introduced following the “Trojan Horse” scandal. You can read the full piece here.

The government’s new guidelines for “promoting British values” in schools are on top of the existing “Prevent violent extremism” program, which makes teaching about online safety and other elements of counter-extremism compulsory. There have been questions from head teachers, who say that the new guidelines have been rushed through without an adequate consultation period.

I’ve continued to blog regularly for the New Humanist, where I’m assistant editor, and for Middle East Monitor. I’ve also appeared on numerous Monocle 24 radio shows, including both general discussions of foreign policy, and analysis of ongoing political instability in Pakistan. On Thursday 4th September I appeared on BBC 5 Live’s Richard Bacon Show, discussing the top stories from social media that week.