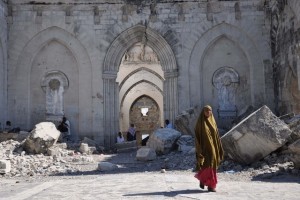 Earlier this year, I traveled to east Africa. One of the pieces I researched was for the National (UAE), looking at the return of Somalia’s huge global diaspora and the effect this is having on the economy and political stability of this fragile nation. I spoke to returnees about the dangers they face, as well as about the huge opportunities.

The long, messy conflict in Somalia – which saw warring tribes pitted against each other before Al Shabab came into the fray – means that infrastructure is practically non-existent. Just 10 per cent of Somalia’s roads are paved, while 95 per cent of the country’s 10 million inhabitants have no electricity. The surge in diaspora returns has triggered some instant, visible changes. Construction has restarted in Mogadishu; the colourful shopfronts are no longer just shelled-out facades, but functioning businesses. Hotels and restaurants are springing up. Solar-powered street lights have brought Mogadishu out of darkness. And many hope that the enlargement of the private sector will aid political stability. The government certainly wants to promote the image of an economic renaissance in Mogadishu, in order to attract international investment for desperately needed energy and transport projects.

You can read the full piece over at the National‘s website, and the clipping is below. 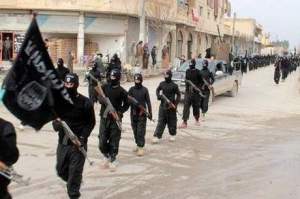 My feature for the National (UAE) was published recently. It goes behind the headlines about young men from the west signing up to fight in Syria, asking how big the numbers actually are, and what this means for the conflict, other countries in the region, and for Europe.

The war in Syria is first and foremost a civil conflict involving Syrian fighters. However, the presence of foreign fighters from Europe and elsewhere in the region has the power to influence the dynamics of the battlefield. “Even if the foreign fighters are still a quite small minority of the overall rebellion, as well as a minority of Assad’s forces, they often serve in particular areas and have local influence,” explains Aron Lund, the editor of the Carnegie Endowment’s website Syria in Crisis. “On the rebel side, the foreign fighters have very disproportionately joined the most extreme jihadist groups.

That has empowered these groups and contributed to the growth of Sunni Islamist radicalism in northern Syria in particular.

“Suicide attacks are very important to rebels in Syria,” he says. “They’re a weapon the regime has found it difficult to protect against, despite its vast technological advantage.”

You can read the full piece over at the National’s website, and the clipping is below. 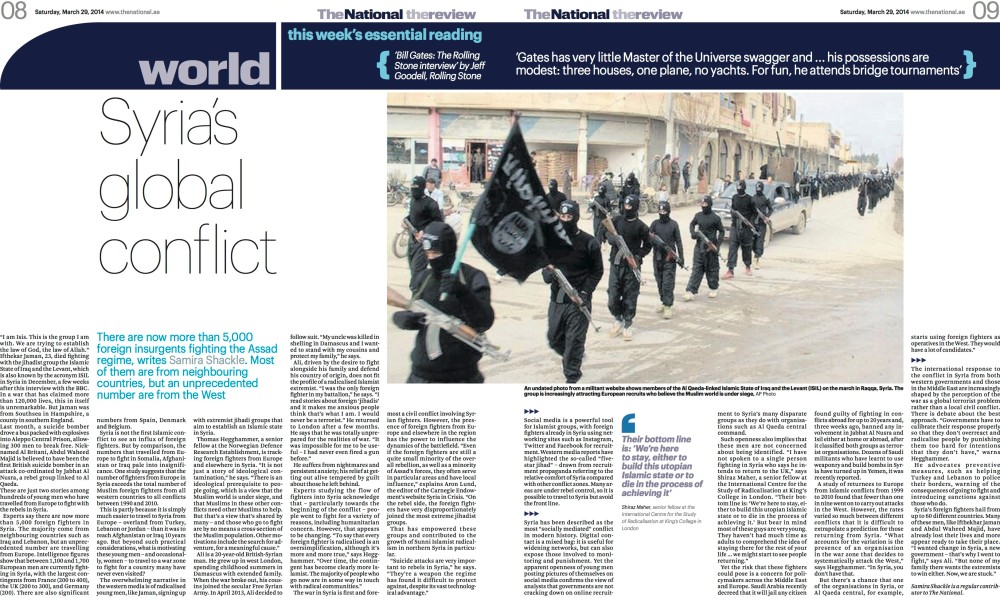 I’m back in London, so have been covering some stories outside Pakistan. This weekend, I contributed to the National, the United Arab Emirates’ leading English language newspaper, for the first time.

I wrote a short feature about Islamophobia in France, and how the ban on wearing headscarves in state schools has resulted in wider discrimination against women who wear the hijab.

You can read the full piece here, and the clipping (linking to the digital edition) is below.

Earlier this year, Amina signed up to accompany her nine- year- old daughter, Rabia, on a school trip to a museum. But when she arrived at the school, close to their house in Paris, she had an unpleasant surprise. “The teacher told me that I was not…read more…