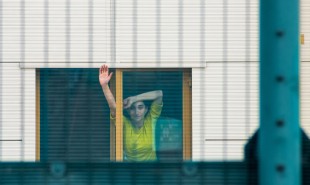 After a spate of terrorist attacks in Europe, we are hearing a lot about early intervention work – particularly deradicalisation programmes. In the Autumn 2017 issue of the New Humanist, I wrote a long feature examining what exactly these programmes are and how they function around the world. You can read the full piece over at the New Humanist, and the clipping is below.

Yet the very terminology is disputed: what does radicalisation actually mean? By their nature, these schemes tend to be secretive, meaning little accountability on where they draw these boundaries. And if there no evidence that a crime has been committed, there is nothing to prosecute for. So how do deradicalisation programmes function, here and abroad? Should we be using them more? And do they work?

I’ve also written a few bits of analysis for The Pool:

This piece looks at a new report, which raises more serious questions about the existence and treatment of women at the notorious detention centre.

Post-driving ban, what does feminism in Saudi Arabia look like?

I explored feminist activism in Saudi Arabia, and argued we should be careful to avoid applying Western feminist ideals to other cultures.

The news in the government’s race audit – that life is harder for minorities – shocked no one. What would be surprising is a clear strategy to tackle the inequality. 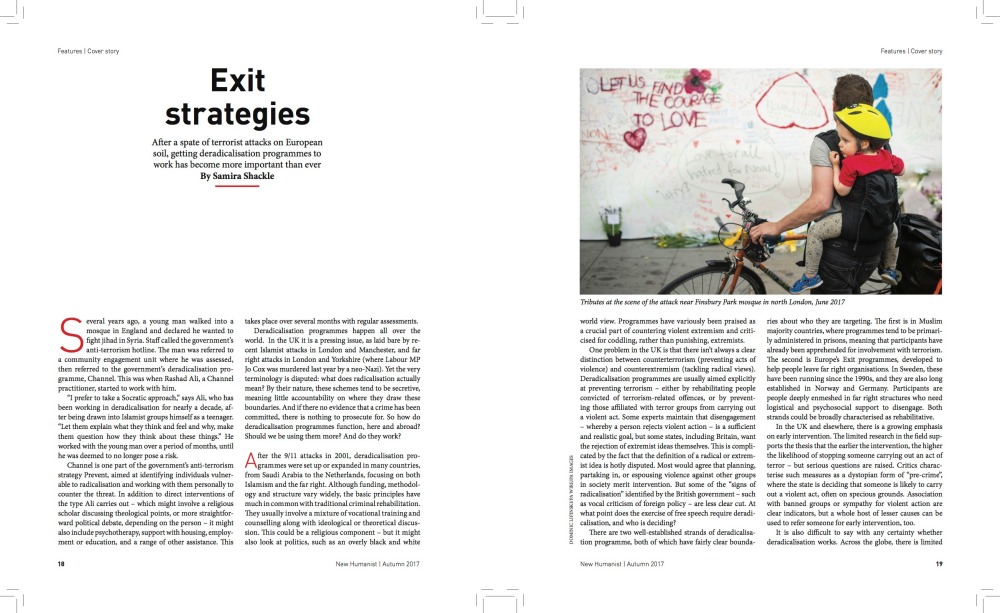